The original proposal for a 15-storey building 28 River Street (the Beer Store site) was apposed by city planning in March 2017, since “it does not comply with Official Plan policies with regard to an appropriate transition in scale between a Mixed-Use Area and a Neighbourhood. The proposed development would cause excessive negative impact on the existing adjacent townhouses located on Wascana Avenue and River Street and represents overdevelopment of the site.” 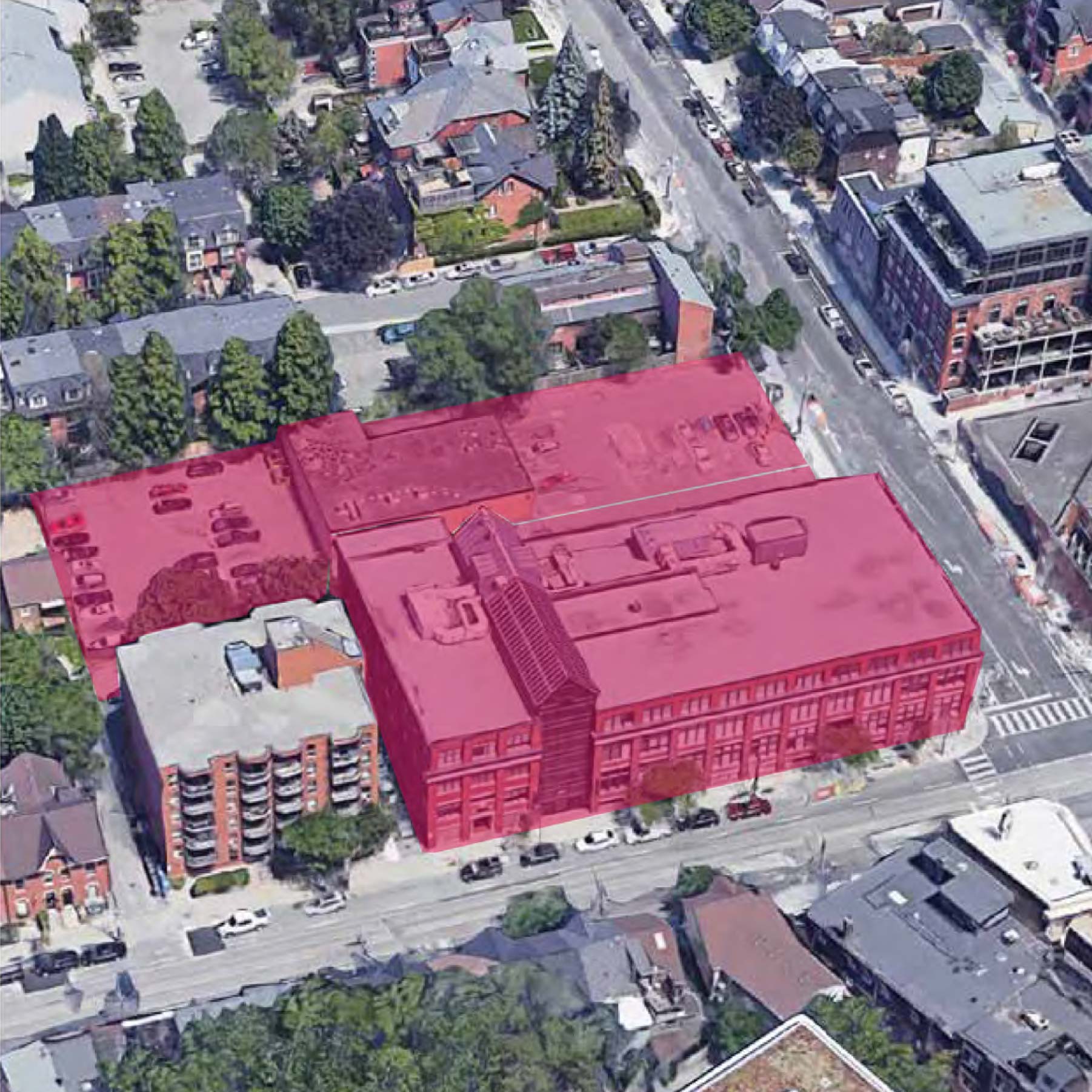 On May 2, city planning hosted a a community meeting to consider a revised proposal, which “includes the property at 550 Queen Street East in order to allow the building height and massing to be moved away from the townhouses on Wascana Avenue toward the Queen Street frontage”. Approval was quickly recommended by the city lawyer on June 8. Analysis of the Revised Proposal by Planning Staff and Heritage Planning Staff is still confidential and not available to the public! This proposal has already been approved by Toronto City Council on June 15, conditional on receiving $2.5mm payment of Section 37 money. Wascana residents can read this development description and look at the plans, and decide whether they agree the impact on their neighbourhood will be acceptable. 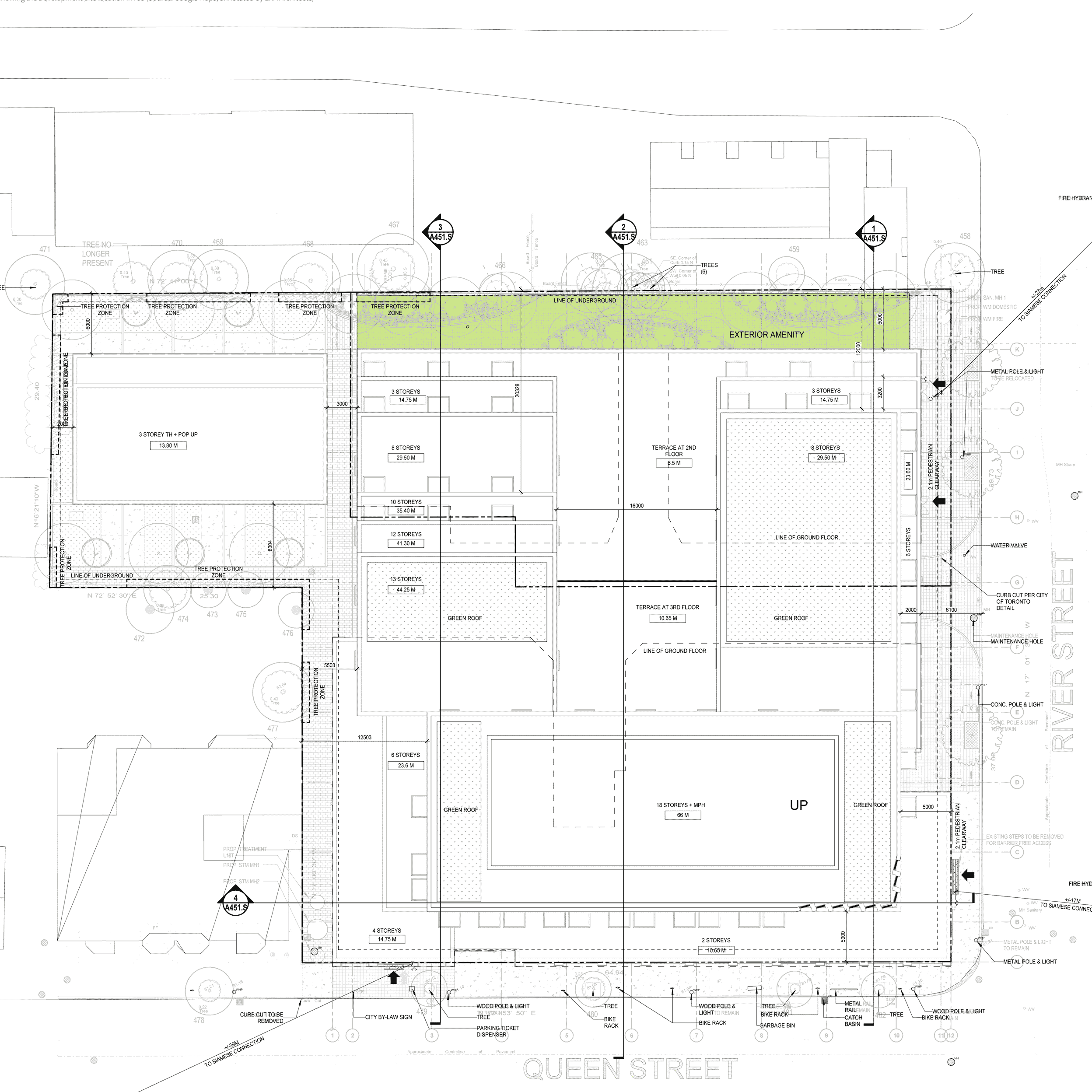 This entry was posted in development. Bookmark the permalink.