Look at these photos; our neighbourhood continues to get “substandard” service from the city. If they were considerate of the existing Trefann Court residents, TCHC and the City of Toronto would be making more effort to promptly clean construction dirt from streets surrounding the Regent Park re-construction, without repeated requests from residents. 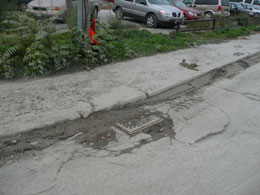 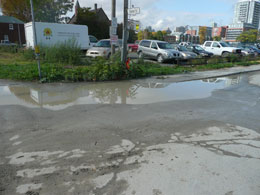 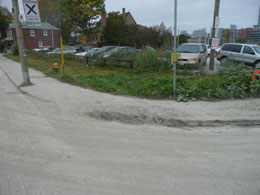 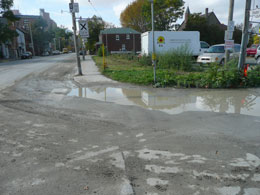 Why doesn’t the city expect the same from TCHC? See photos taken Oct 12-13.

For the past month:

Two hours after Trefann contacted TCHC and Councillor McConnell about this problem, a street sweeping machine was at work on Shuter St. But TCHC’s site supervisor should be taking the initiative to promptly remedy such problems, without requiring ongoing complaints from Shuter St residents.

This entry was posted in city services, development, Regent Park. Bookmark the permalink.

One Response to Regent Park dirt